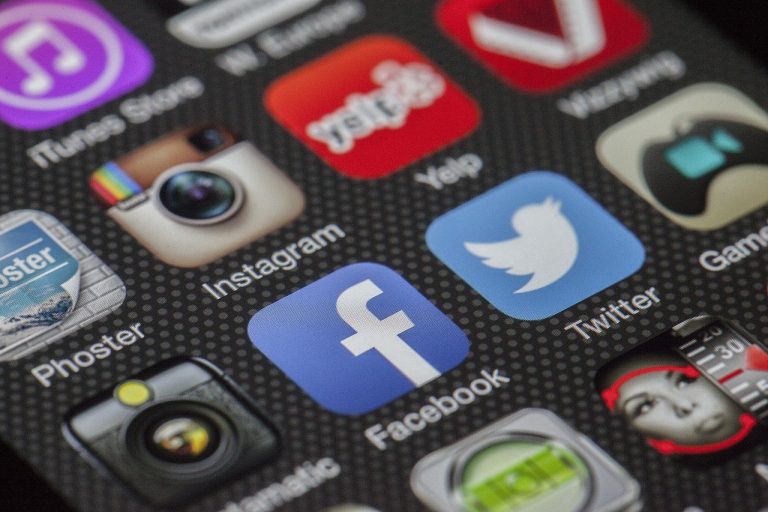 It might just be temporarily, but Twitter has officially shut off the option to send tweets via sms text message. The news follows just after the ceo, Jack Dorsey, had been hacked.

Hackers used Dorseys account to tweet racist and other shocking, horrible things. They were able to do this by using the SMS service that Twitter has offered since the hay days of the service.

As people do not really use the short message service provided by their mobile phone provider anymore, it is a bit of a legacy issue. Twitter does not want to take away features from its users, but when they are misused like this, it seems it has no choice but to rule out the possibility of it happening again.

Hackers mostly misuse it when a phone number is stolen. Phone carriers are not the best at making sure phone numbers are secure and hackers know. That is how they could get to Dorsey. They did not even have to be inside his account, they just needed to be able to use his number.

Mobile carriers have a job to do

Twitter took the service offline now, and it plans to still make it available at a later time, but first it needs to protect people’s accounts. Twitter does feel that it is not solely their issue to deal with: mobile carriers should be more aware of vulnerabilities allowing this misuse.

Though in many western countries SMS is hardly used anymore, there are still a lot of countries that rely upon this service. In other words, Twitter has to find a way to make the use of this option available and safe again. 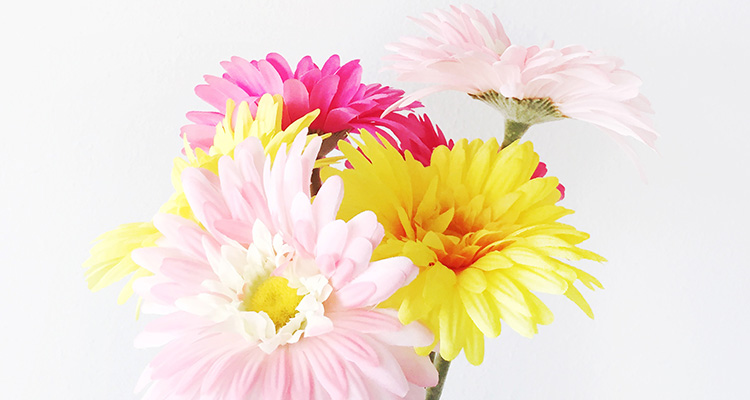 Equality in the market