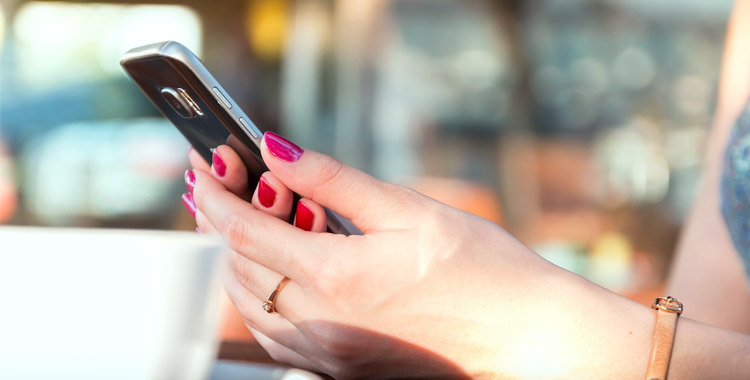 Will the foldable phone really be the new trend?

It is still too early to say anything about if foldable phones will be a success, but we can take a little look in what foldable phones may bring us. The most obvious plus would be that you can now choose between using a tablet and a phone, even though they are all in one.

You just fold your phone open and there you have it: it’s a tablet now. That is very handy, as there are so many people that are both carrying around an iPad and their iPhone all day. But it has its downsides too: they are very expensive and will cost approximately 2K US dollars.

So much more screen

If you can use your phone as a tablet, you have so much more screen to enjoy these amazing shows and movies that are available to you. And what about videogames? They are better played at a big screen anyway.

And if you want to take a picture, you can fold the phone in a way so it can stand on a surface, which is handy when you want to take a group picture with yourself in it. So for photography, which is also a big thing in smartphones these days, this is a very positive thing as well. I can really imagine these phones to be the new trend, but they would have to go down in price.

The high-end smartphones are already getting more and more expensive each month, so let’s hope it is just expensive cause we are just starting out with these foldable phones. If the masses do really want them that much, that probably will happen. 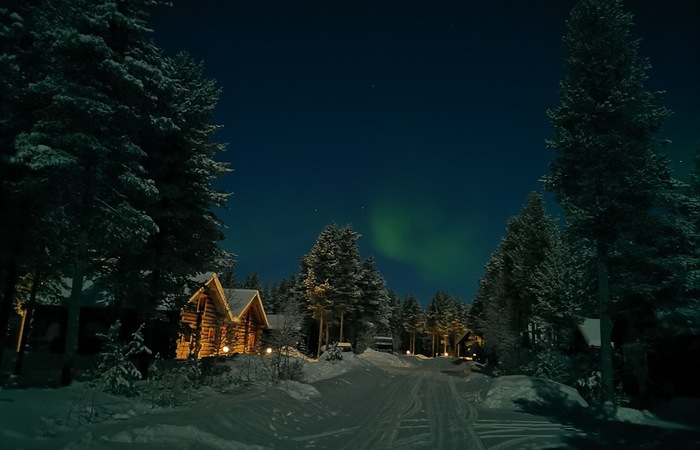 Can you snap the northern lights with your smartphone?