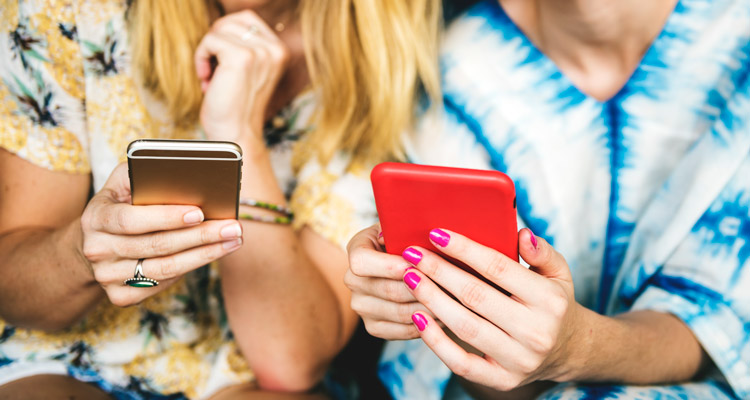 What is TikTok and is it just for kids?

You might have spotted a TikTok-video on your Facebook- or Instagram-timeline, or perhaps you have heard one of your friends talk about it. These often funny music videos filled with teens that lipdub well-known songs are taking over the internet. What is the deal with this app?

Even though it sounds new, it is not a very original idea. Musical.ly and Vine kind of did the same thing: they were designed to inspire and entertain people in videos that only last a small number of seconds. TikTok actually is the new Musical.ly: it rose from its ashes. The only problem is that their stars often outgrew them as they got contracts with Instagram or YouTube. It is hard to keep a platform alive, especially when its users are mainly teens that do not have that much money to spend.

TikTok is known in China as Douyin, where it finds it origin. People that use TikTok are called musers and there are over 500 million of them (active!). Just like other social media you make your own username (in this case: musername) and you start following other people, while potentially also making movies to get more followers. It looks a bit like Snapchat, and you can add music from the Tik Tok library, which offers plenty of 15-second clips for anyone to use. And of course there are filters.

Though the app is only suitable for children of 13 years old and above, it is often used by children younger than that. That is probably because before 2017 the app did not ask for age verification, which allowed way younger children on the platform. That was troublesome, as the app attracted not only kids, but predators too. TikTok used to not be very active in protecting children, but now it has changed its ways.

Well, most ways, some parents would still argue that the contents of the songs can sometimes be sexualizing children. And because the app encourages people to do duets, it is a very social platform which can be threatening to especially younger children. However, the privacy settings can be changed so people can not just duet, react or send messages. There is another tricky thing about TikTok though: you can also buy gifts for other users, from 5 dollars and up, which is a bit tricky, though you can always disable in-app purchases of course.

TikTok is, as it often happens with popular things amongst kids, starting to get noticed and used more by adults nowadays. Douyin was first mainly used by people from 18 tot 24, but now over 40% is between 24 and 30 years old. A trend that seems to be followed by TikTok. However, if you want to be on the hottest social media platform right now, even if you are a bit older, TikTok is it. Especially if you are in for doing something funny, showing off a trick you can do to the whole world or if you just want to express yourself through music. 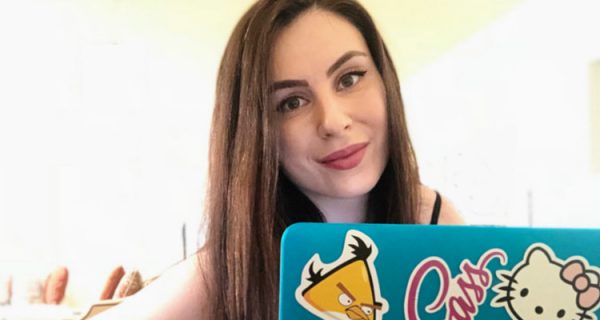 Tania Asimionesei: “Coding can bring your craziest ideas to life!”