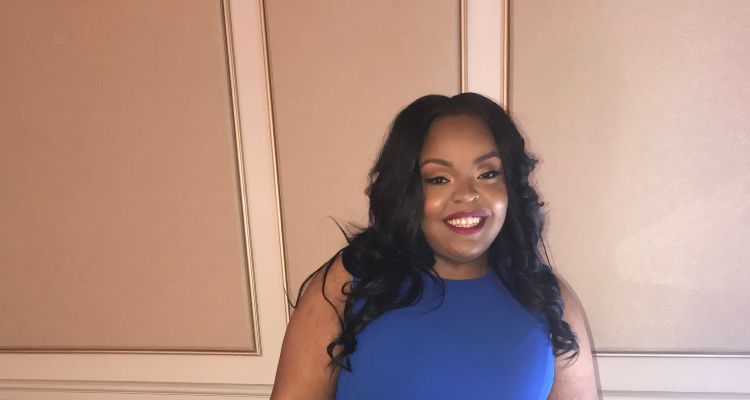 Tishauna Wilson: “Always have faith that the 101st person will say yes”

Tishauna Wilson is an ambitious woman. She has always worked with computers and that interest plus her education got her at one of the top dogs in tech: Google. Tishauna even won two awards: The ‘Black Female Mark Zuckerberg’ via Black Enterprise (2018) and Top 10 Women in Tech via Essence Magazine (2018). We got the chance to ask Tishauna about her job and her inspirations.

What exactly did you do at Google?
At Google, I was an AI Research Intern, where I worked on increasing the accuracy of speech recognizers as it relates to African American Vernacular English.

When did you know you wanted to be working in IT?
Half of me would say in middle school and the other half would say in high school. In middle school, I would work on computers here and there and middle school is where I chose to attend a Technical High School with a focus on Computer Repair, Networking, and Security for my freshmen year, but I still wanted to pursue a career in music and film. During high school, I strongly believed that I would attend an entertainment university but, after I figured out that I couldn’t afford the school, I decided to attend Florida A&M University for a Bachelor of Science in Computer Science.

What steps did you take to actually get where you are now? Did you do an IT study?
At the age of 4 or 5, my mom and sister started me off with some lessons and hands-on experience in computers and computer repairing. Then, I attended Tampa Bay Technical High School where I studied Computer Repair, Network, and Security for 4 years. After high school, I decided to attend Florida A&M University (FAMU) for a Bachelor of Science in Computer Science. During my junior year at FAMU, I was a part of Google’s AI Mentorship program where I got the chance to interview for the AI Research Internship position and the rest was history.

What is your greatest accomplishment thus far?
Being able to show my late mother, grandmother, and grandfather that I was on the road to success and determined to chase my dreams.

What do you like most about your job?
I get the chance to work on diverse projects, network with other intelligent individuals, fulfill my dreams, and inspire people.

Was it difficult for you to be taken seriously and to follow your dreams?
A few people would tell me that my dreams were too big, impossible, not attainable for black women, or that I live in a fantasy world. It did sting a little hearing that from people I consider close, but I decided that I would make their doubts and negativity my motivation and continue to chase my dreams.

What advice would you give a girl that wants to be in IT too?
Keep God first in everything that you do, remember that when one door closes, a better one will open and if 100 people say no, always have faith that the 101st person will say yes. And work smart, stay focused, even when things get hard,
build a network of supporters, mentors, sponsors, and investors, steer away from negativity and continue to chase your dreams. 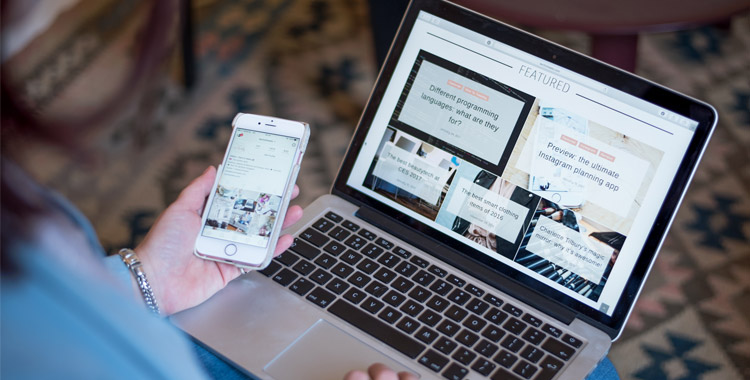 How to change a domain name without losing your content