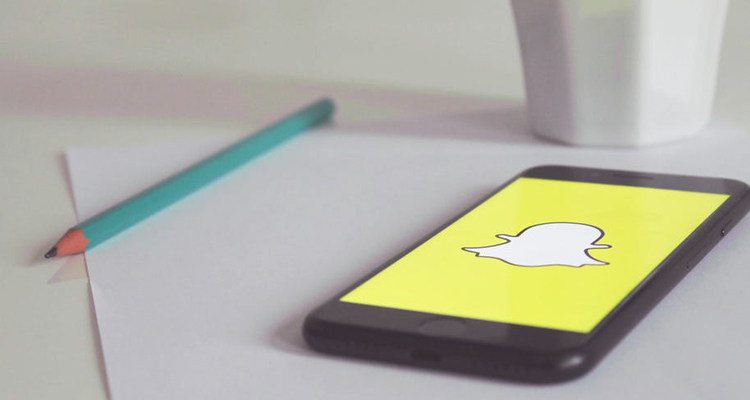 Three useful Snapchat tricks that are worth knowing about

It’s been awhile since Snapchat first launched. In September 2011 Evan Spiegel, Bobby Murphy and Reggie Brown released the app called Snapchat. Sharing your story for 24 hours and send pics to your friends, which will disappear after being seen. It’s still what Snapchat is about in 2019. Be it with some filters, stickers, bitmoji’s. Besides your friends, a lot of (online) media have found their way to the app.

I have to admit, I wasn’t a Snapchat user from the get-go. To be honest, I’m not even sure I had a smartphone in 2011 that could handle Snapchat, or any app for that matter. But in 2019 I really started using Snapchat a lot more and I like it!

1. Look at the map feature and see what’s happening around you

If you want to know what is happening in your neighbourhood or what your friends are doing, you can use the map feature on Snapchat.

Free tip: if you’re fond of your privacy, open the map settings via the gear icon while in the Snapchat map (upper right corner). Make sure Ghost Mode is enabled, this way no-one will see your location.

2. Use Shazam for all your new songs

A feature that’s actually been around for quite some time, but I only found out about a few weeks ago, is that you can use Shazam (you know, to find out the artist and title of a song you’re hearing and loving) when you’re on Snapchat.
Just go to the camera, tap and hold the screen and voila, in a few seconds Shazam tells you the song you’re listening to. It even gives you more info on the song if you have the Shazam app installed.

This next feature actually launched a few months ago, but is very handy when you’re off on vacation in the coming weeks: the data saver. According to Snapchat it will reduce data usage, which means you will need to manually load content like lenses and snaps, which also may take longer to view. But, to save some of your precious data this summer, it may be worth it:

A lot of new features will be launching (and have launched), but not everything is available in every country (yet). Which makes it a bit harder to review certain tricks. 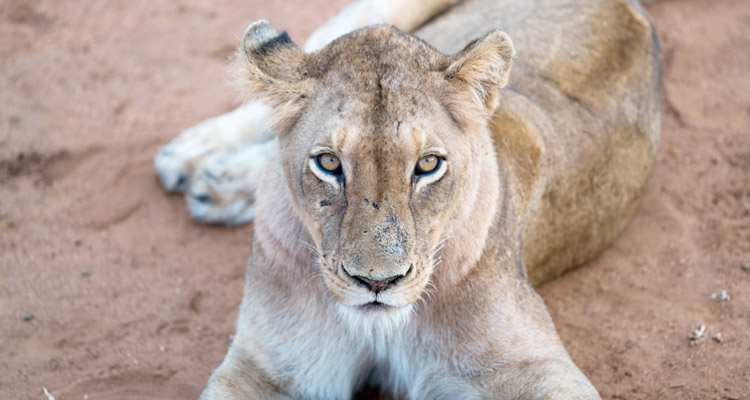 Google loves poetry and lions and now we do too