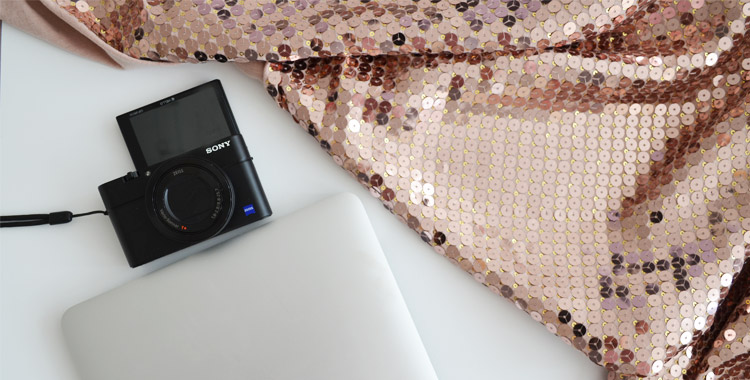 Last week I got the chance to use the Sony RX100 IV camera to shoot some videos for the Social Squad. I asked you guys on Instagram if you wanted a review, and the answer was clearly yes. I kind of fell in love with this camera because I was looking for a compact camera that I could easily take with me for vlogging or for filming at home. This camera is a little on the expensive side, but it’s so worth it! Let me show you why.

I used the camera to film at home and I took it with me outside to shoot some pictures. My cat was the victim of a big photoshoot…I am used to taking pictures with a Nikon D5100, so I kind of felt like I was cheating with this Sony RX100. After using the Nikon for almost 5 years, I am used to all the settings and buttons. So, it took me a little while to figure out all the options on the Sony camera. The menus and options can be a little confusing. Especially, if you’re not a professional photographer…(*cough* me *cough*). Once you get the hang of it, however, it’s the best camera you can ask for and I actually shot my videos all in one morning.

Before I get into the photography details, let me just say that the tilting screen is such a lifesaver when vlogging/filming. I want to see what I look like when filming, okay? The biggest challenge? Not looking in the screen but into the lens when talking. But that’s a personal fault. The screen is not touch screen. I personally didn’t miss this feature. In fact, I think it’s better it’s not a touch screen because while handling the camera I often accidentally touched the screen. That would have only messed up my settings. 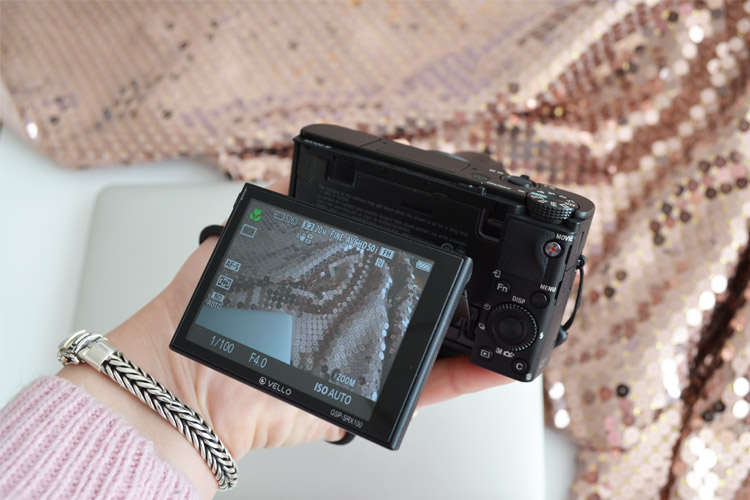 Alright, now on to the details. The Sony RX100 IV films in 4k. This is the quality the bigger YouTubers use for their videos. The downside to the 4k is the fact that you can only record up to 5 minutes at a time. However, it’s not necessary to shoot in 4k when the other resolutions are great as well. I filmed my videos in 1080p fullHD. What I also noticed is that the camera kind of overheats when shooting for a long time, and the battery life isn’t very long either.

The Sony RX100 is also known for its amazing slo mo videos. I didn’t use this feature, but the Sony RX100 IV is able to shoot the same image quality in slo mo as it does for regular speed. For slo mo it takes 1000 frames per second (!).

What I liked most about filming with this camera was its ability to autofocus. This made filming myself from a distance a lot easier. The camera focuses in 0.09 seconds and uses phase detection points to autofocus. This camera is able to track your movement without losing focus. This is great if you walk with your camera or if you move around a lot.

The only thing I missed on this camera is the possibility to connect an external microphone. Although the sound from the video is not bad, I would have liked to sound a little less hollow. I don’t own a professional studio, and I’m guessing you don’t either, so connecting a microphone a little closer to my face would have been nice. If you’re vlogging, I don’t think you will miss this option though. When filming on the go, the sounds is just fine.

I took the camera outside for a bit to shoot some pictures, and I was not disappointed. The quality of the pictures is awesome, even if you just use the “auto” setting. The camera is crazy quick. When pressing the shutter, it immediately takes a picture. The Sony RX100 IV has a 20 megapixel stacked CMOS sensor that make some crystal clear images. The camera has a 1/32000 shutter speed as well, making it possible to capture action shots. This is something I would definitely want to try out at the ice rink.

It’s possible to shoot pictures in JPEG as well as RAW format. The RAW format is great if you want to edit your pictures later. The Sony RX100 IV has the ability to connect to wifi. This is something I look for in a camera because I want to shoot pictures and upload them to social media immediately. I tested the wifi option on my iPhone and it was very easy to connect and worked great. Don’t try to share videos with the wifi though, that took me a long time and I kind of gave up on it tbh. The files are really big.

My experience with this camera was actually quite short, but I really loved using. Despite some of the things on the downside, such as the short battery life, not being able to connect a microphone, and 5 minute 4k time, I would definitely still recommend this camera for vlogging or filming. The autofocus and quality of the images make up for all of that. The fact that the camera is so lightweight is great, too. Personally, I am looking for a camera that I can easily take with me on the road and connect to my other devices. So, the Sony RX100 IV is a great option for me. There are other models in the RX100 series. The V came out about a year ago. This model has an even stronger autofocus (0.05 seconds instead of 0.09). I might opt for that one, but the price also reflects that. Besides, the RX100 IV worked great for me this time. So yes, if you are thinking about vlogging or filming some videos for your blog, this should be a part of your camera! 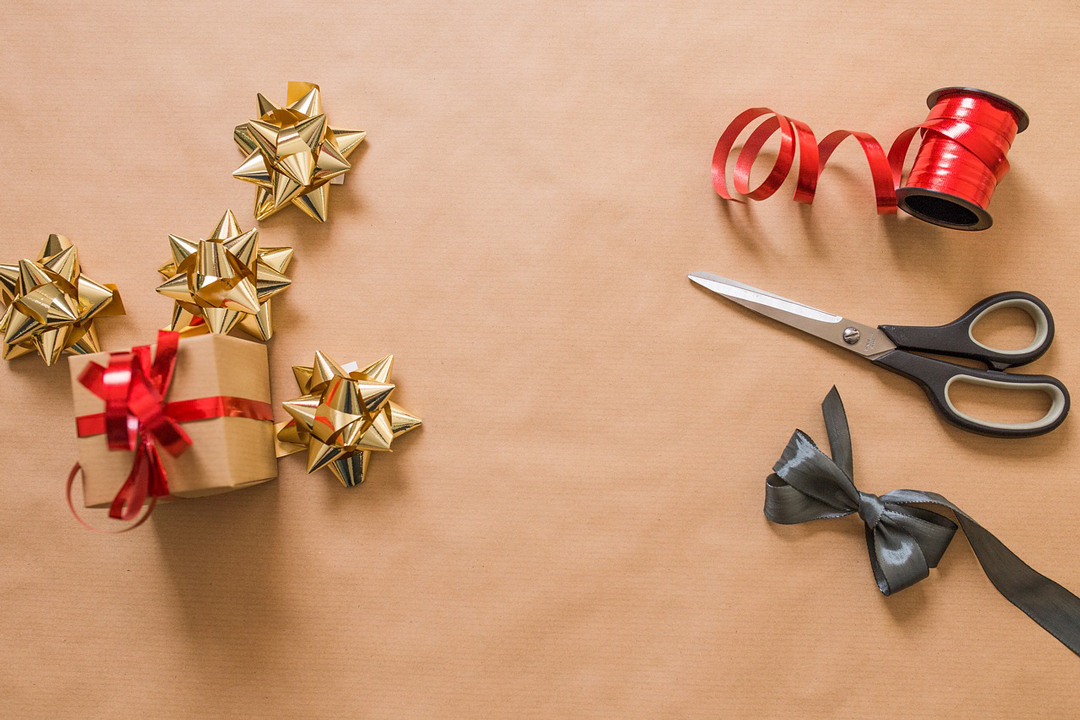