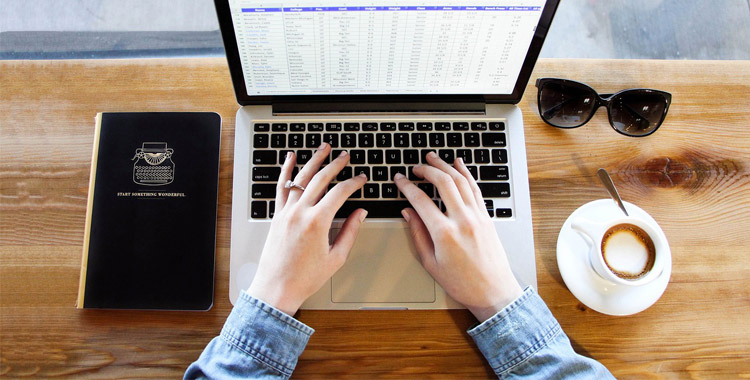 Whenever you see an advertisement on Facebook, you know that you get to see it because you probably fit the target group of the company. In many cases that is pretty logical and actually very nice: the company is able to reach you better and it will quite possibly be something you will like. For advertisement this seems fine, but what about job advertisements on Facebook?

That is a whole different story. According to the American Civil Liberties Union (ACLU) Facebook offers companies the possibility to show job advertisements only to men, or only to women. Not okay. ACLU is now preparing a lawsuit against Facebook for making it available for employers to make a job ad solely for a certain gender, as there are many ads that are only directed at men.

That is a direct violation of the Civil Rights Act and it is in fact illegal. Poor Facebook, which has already not having its best year ever, is facing another lawsuit. And not just the social media company of Mark Zuckerberg: ten other companies are sued for using Facebook to target a male only audience for their job advertisements.

It might even get worse, cause it is also possible to only show a job ad to people of a certain age, which is age discrimination. Of course this is all still in a pre-legal phase, meaning Facebook still has to come up with proof that this discrimination of the workplace is not actually happening. Ofcourse we hope that is the case, as it would be a very bad thing if only men got the chance to apply for a job, as they are the only ones seeing it.

We keep a close eye on Facebook, which was in the news last week because of leakage of information of millions of users. We highly advise you to change your password, just in case. Let’s see what Facebook will come up with regarding the gender discrimination in job ads. To be continued…