On the right side of the digital divide?

Being part of the TechGirl community doesn’t mean being solely interested in the newest gadgets or coding developments; we also share background stories around tech and digital. Today, we talk about the digital divide. Because while nearly all ICT developments mentioned on this platform come natural to both our editors and visitors, it is not always as straightforward as it seems.

Changed daily lives
While we don’t always discuss it as consciously as we do here, a lot has changed since the Internet was introduced about 30 years ago. Back then, we used to go to the backing office to pay our bills via giro. Now, we can’t imagine doing it any other way than via our mobile apps. Also, our entertainment consumption has changed a lot. While we used to dig through paper TV guides in search for our favorite, preprogrammed television show (to see if we should record it or not), we now more and more resort to streaming services such as Netflix and HBO, but also think about Spotify or iTunes for music consumption. And how about the shift from physical (grocery) shopping to online purchases?

Three levels
All of these adaptations to our daily lives have been introduced in the past 25 years. And while to some these changes can’t go fast enough, not all of us can come along easily or at least don’t use the Internet and its applications in an advanced way. These ‘digital differences’ concerning the Internet among different groups of society is denominated the digital divide, which consists of three levels. In the first instance, the digital divide was perceived as a yawning gap between two groups in society: those who did and those who did not have an Internet connection. But, when access rates started to grow in Western populations, the digital divide discourse made a shift from the first to the second level divide, in which differences in Internet skills and types of use are central. As a matter of course, some own a highly developed  set of digital skills and correspondingly use the Internet in an advanced and varied way, while others only use it very limitedly. More recently, digital divide researchers have introduced the third-level digital divide, in which they seek to answer the question: who actually benefits most from Internet use, as a result of the outcomes obtained while being online?

Diverging causes
While these differences are often assumed to being a result of age differences – and disappearance of the digital divide seems just a matter of time – research shows otherwise. Many sociodemographic and socio contextual factors play an important role. Educational level for example was shown to be decisive for the Internet skills one develops, if one uses the Internet in a capital-enhancing way and ultimately to what extent one benefits from being online. Besides, there is an urban-rural dimension to the divide: those in (especially US) urban areas were the first to have an Internet connection and accordingly develop their skills and use faster than their counterparts in rural areas. As another example, differences in the digital world also transfer to offline analphabetism, in which those who have troubles with reading and writing offline, also lag behind when going online.

While the digital divide is on top of the agenda of many political and research agendas, until today, there doesn’t seem to be a clear solution at hand for resolving it. So, the next time you mindlessly show off or introduce this new app or device to anyone in your surroundings, please check carefully if he or she can catch up with your online pace! 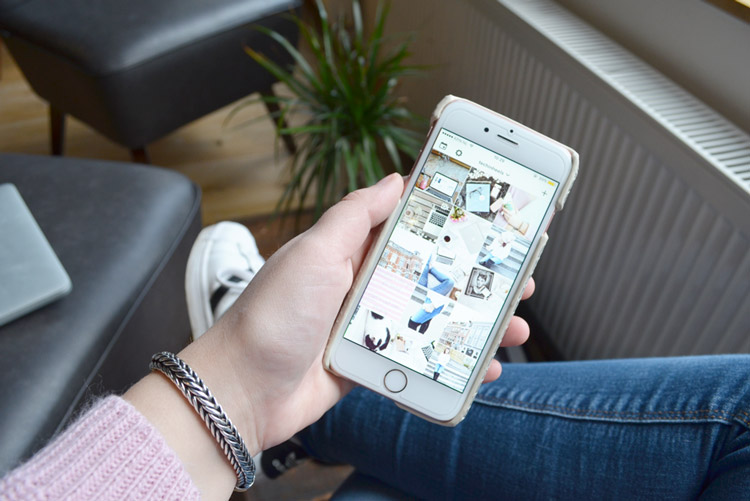