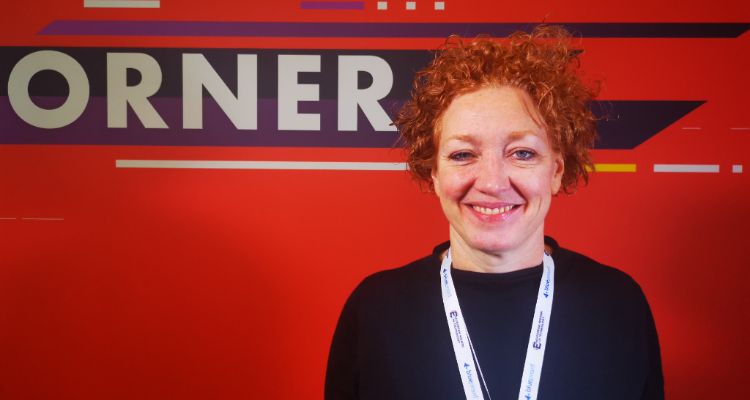 Ödgärd Andersson: “Don’t say no if you think you can’t do it”

She’s always been a tech geek, which was greatly fuelled by her mother. Meanwhile, Ödgärd Andersson is Chief Digital Officer at Volvo and she’s sparkling when she talks about tech. “You can fundamentally influence the world by using technology.” And that’s exactly what Ödgärd does.

More than her father, it was her mother who inspired Ödgärd to love technology and science. “My mother wouldn’t buy a complete stereo set, but build her own thing. We used computers in the 70’s and 80’s and I was completely indoctrinated. I loved math and we had so much tech at home that I soon started programming at home.”

In her homeland Sweden, Ödgärd was already able to choose ‘tech’ as a direction in high school, so she did. “I ended up with Ericsson by accident. Telecom in the 1990s was growing and developing rapidly. I remember the early days of 2G. It’s so nice to look around and see how everyone uses technology. How cool is it to be part of that?”

With that in mind, after a long career at Ericsson’s infrastructure side, she joined Volvo. “It’s a bit the same in the automotive industry. The car we know changes and we can make an impact. Especially now that the car world is shifting to electric driving, and at the same time all cars are connected and becoming more and more autonomous. I’m talking about the software in those cars, but also about how we can gain access to those cars and the subscription that you can now take out for Volvo cars instead of buying the car. We will continue to add value and make cars more sustainable. These are really exciting times in that respect.”

Ödgärd: “Throughout my career I have been in digital transformation, figuring out how we would transform the way we work to software-centric development, rather than looking for solutions from an industrial background. I found the architecture of cars very interesting, and I came from a corner that deals with networking. Actually, a car is also a complicated network of all kinds of functions.”

The Swedish decided to make the switch to automotive: “I wanted to investigate how you could change such a network and how you could do that in the light of autonomous driving. I am very interested in robots. Volvo really asked me to come to them and change the way they work and the architecture.” She didn’t find it scary to make the switch after so long. “I’m not afraid that easily, but it was exciting and an area I didn’t know very well. I wasn’t afraid that I wouldn’t know enough about automotive either, because I knew I’d get help from others. When you talk to a company about a job, you often know more or less what you already know and can add. “

We spoke to Ödgärd at the European Women in Tech conference in Amsterdam, so we also asked her why she decided to participate in these kinds of events. “There are two reasons for this. On the one hand, it’s great to meet the audience, also from the idea of attracting talent. On the other hand, it’s very selfish: I can ‘hang out’ with super-smart people. I was in a panel with Shaloo Garg from Microsoft this morning and that was a good conversation about how to combine working with innovation and start-ups. She innovates a lot in the field of sustainability so we thought it would be a good idea to talk to each other again later.”

But, what about the women at Volvo? “There are a lot of women working at Volvo, but we want more. It’s a universal challenge, I think. We want to inspire girls at school to opt for engineering and the grown-up ladies who are indeed working in that field? That’s what we’re fighting for.” Volvo is also working to get girls and young women involved in the company, including through hackathons and by showing what a day in a particular job looks like.”

Ödgärd herself has never had much trouble being in the minority. “In high school there were eight girls in a class full of boys. And since school I have mainly worked with many men and fewer women. That’s kind of normal for me. That’s not difficult either, you just have to make sure you find your ways to make your voice heard. I taught myself not to doubt. Don’t say no because you think you probably can’t, just say yes.” 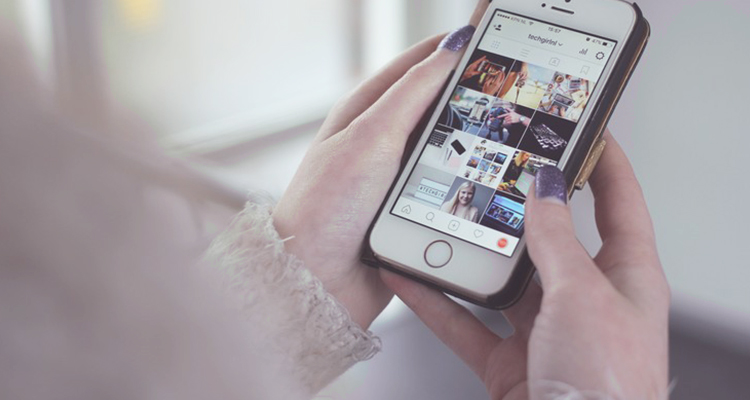