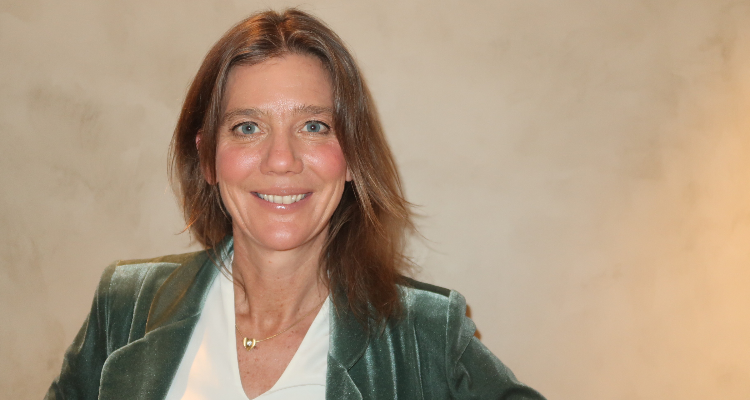 Lotta Dinkelspiel: “If a job is not heavy, it is not satisfactory” 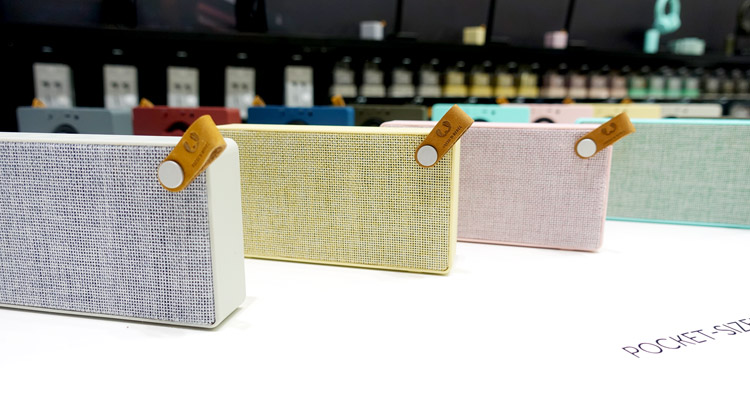