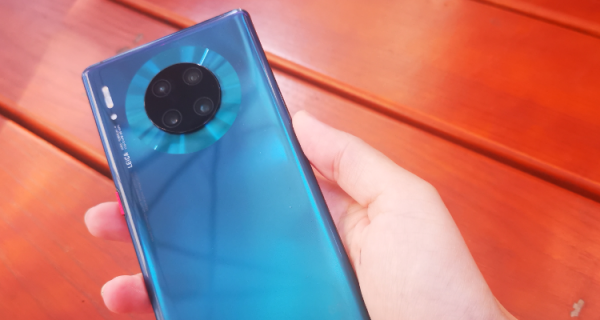 Transparency by Design – How can we encourage trust in track and trace apps? 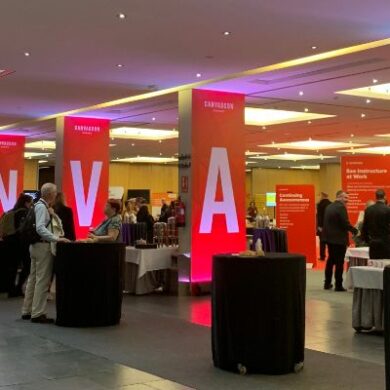