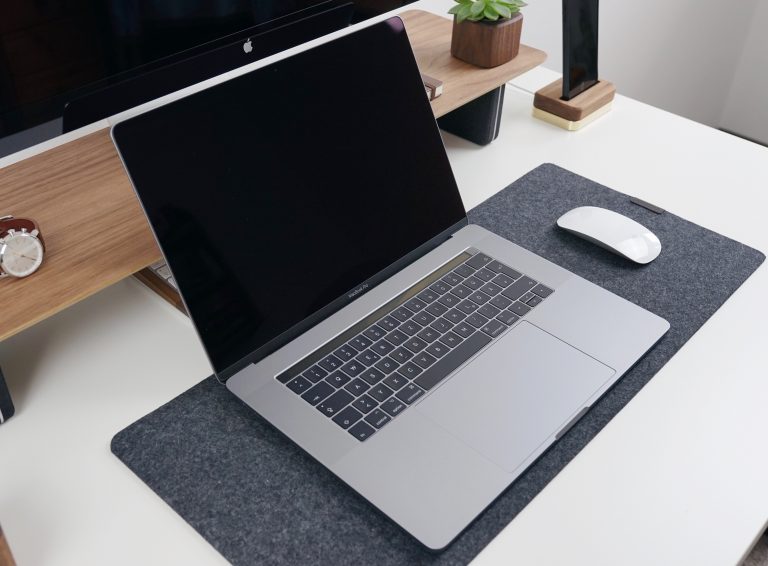 For or against dragnet?

Have you read about the Dutch new law of intelligence and security (Super Big Data) also known as dragnet (sleepwet)? A referendum will be held on the 21st of March. In this article we will inform you what the dragnet is all about.

Although most of us are pretty active on social media just to give our friends, family and acquaintance a peek in our lives. We still are very fond of our privacy, right? A couple years ago some worried mothers and conspiracy theorist in my Facebook network started to fill my time-line with messages that they didn’t allow Facebook to use their Facebook content.

Sorry to break it to you but from the moment you created an account you already gave Facebook a lot of rights. It’s funny to see how many of them are eager to share data with the help of quizzes such as Which profession suits me the most? or Who is your real soul-mate? Have you ever read how much information you give to these external sites just with a click on the button to see the result of your test? Your name, age, place, interests and more are all collected by these sites just because you want to see a quiz result. Still, we tell ourselves that we like our privacy while we slowly give away our online privacy.

What does the dragnet have to do with this?

We are so used to give away our online privacy that we don’t fight hard against this new law dragnet. Perhaps because we don’t feel the need or energy to read all the small details about the new law or maybe we are more frightened of the threat of terrorism. Still, with this new law we give up more privacy than we should feel comfortable with.

Thanks to this new law we allow our government to screen all our online communication, to hack all our smart devices and share all the collected data with foreign intelligence services. If this isn’t already enough to fight against this new law. The government will also be allowed to collect data in a secret DNA-database of innocent civillians. That does sound a bit creepy and controlling right? It’s like we allow the government to stalk us for “the greater good”.

The necessity of the dragnet.

Yes, sadly enough there are some people that feel the need to fight for their rights with terrorist acts. The events of 9/11 was one of the biggest fuse of fear for terrorism. As a young teenager I watched with disbelieve of the two towers being crashed by two airplanes on national television. And yet in that time we had already seen how brutal the world is. Have we felt the same disgust while images of starving children in Africa filled our television screen? Or what to think about the devastation in Kosovo a country much closer to us then America… Have we become more frightened because the government played their role very well to fuel our fears?

The government wants to push this new law of intelligence and security that will cost us our privacy. The necessity of this new law is questionable, with the knowledge of suspected civilians/terrorist already being monitored by the Dutch Secret Service (AIVD) before they can attempt a terrorist act.

This article was written by TechGirl Sam, who normally writes for TechGirl Netherlands. 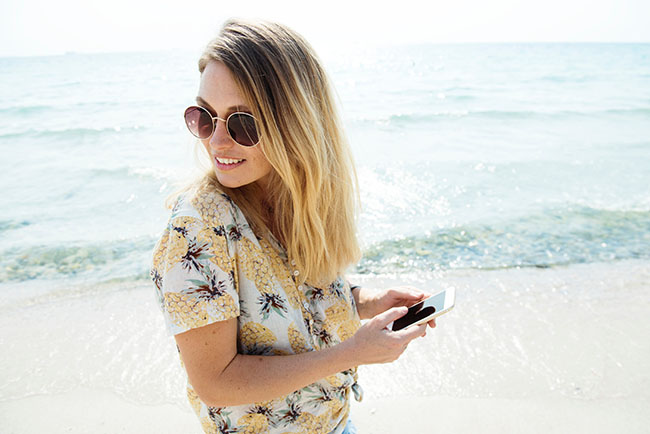 You might want to pack these apps on your next vacation