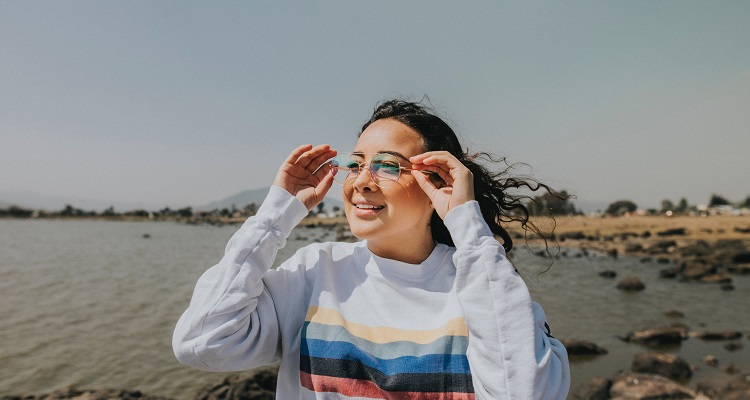 3 initiatives in Latin America to promote women in STEM

The lack of women working in STEM doesn’t only apply to Europe or Northern American. In Latin America, several initiatives have been created in the last years to promote STEM careers and empower young girls to keep studying in these fields. The World Economic Forum (WEF, 2017) estimates that there is currently a gender gap of about 30% in LAC. A level similar to that of Eastern Europe and Central Asia (29%) and also that of Canada / United States (28%), but higher than in Western Europe (25%).

There are several reasons to explain the necessity of closing the gender breach in this part of the world. The first reason is to break the stereotypes and limitations among young girls for their futures. Secondly, allowing women to access to a higher financial capacity through well-paid jobs. Thirdly, to guarantee better innovations through diversity.

These three initiatives decided to come up with original ideas to make a difference in this part of the world.

MenTe en Acción (Mind in Action) is a Costa Rican program and network that has been created in 2015. Its primary mission is to promote the entry, participation, and growth of women – university students and professionals – in the area of science and technology in Costa Rica.

Each semester, an eight weeks-program is conceived to receive from 30 to 40 teenagers. During these eight weeks, the young girls will develop a mobile app to resolve some of their local community issues, for example, the preservation of the maritime life near the Caribbean coast or the access to clean water in rural areas.

This program is making possible each semester thanks to several volunteers technical mentors and speakers, to help the girls to strengthen their skills and feel more empowered.

Laboratoria is a project that is wholly dedicated to enlight the female Latin American tech talent in the continent since 2015.

Through an exigent recruitment process, they identify and select young women with a lot of potentials. Once selected, the young women will participate in a Bootcamp to train them as Web Developers or UX Designers.

During this 6-month Bootcamp, they create +40 web products and develop their technical and soft skills to be able to work with high-performance technological equipment.

The program ends with a “Talent Fest,” a hackathon where companies come to recruit and challenge the students from Laboratoria with problems to be solved in 36 hours.

Laboratoria not only helps to develop the talents of hundreds of women, but they also support companies in Latin America in their digitalization process. As the founder of the project explained it: “We realized that more and more, the main employers of our talent were not technology companies. They are leading companies in their fields that were not born digital but now have the opportunity (and need) to transform themselves through technology.”

In Colombia, there is barely 20% of women working in a STEM career. From this alarming observation, several members of official organizations met to create “Chicas Waskiri” in 2019. Waskiri means “intelligent or studious.” in Bolivia.

Through the Waskiri program, 100 training and mentoring scholarships are granted to young women between 14 and 17 years old. This first edition of the program wants to support the most dedicated young women to pursue their studies in STEM by offering them a four months Bootcamp. Teenagers will receive the knowledge and training from female professionals in these areas.

These three projects are only a small part of all the initiatives developed at the moment in Latin America. Thanks to dedicated local leaders, this part of the world keep moving forward to achieve better results in terms of gender equity in STEM careers.

Transparency by Design – How can we encourage trust in track and trace apps? 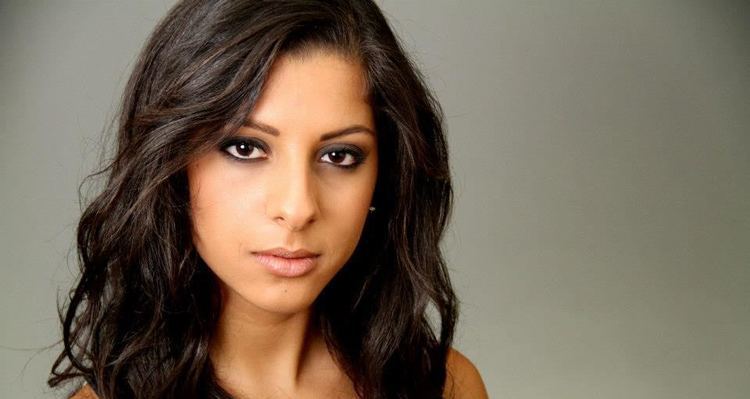 Meral Arik: “We’re in a new era for female founders”